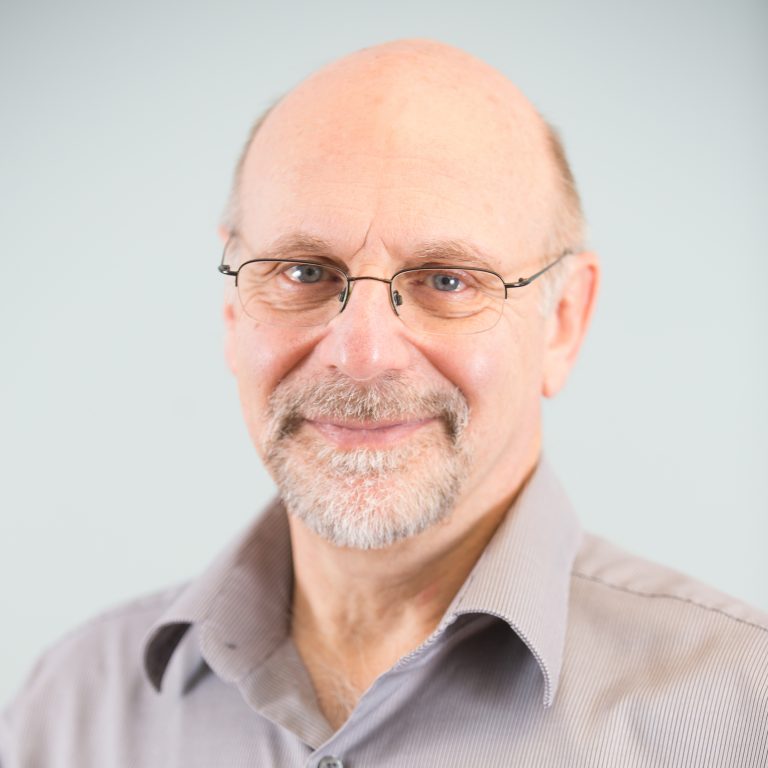 Dr. Leonti knew from the time he was in grade school that he wanted to become a doctor. After graduating from SUNY Upstate Medical University in Syracuse, NY, he went back and forth between family medicine and emergency medicine. His preference was for family medicine because it allowed him to develop closer relationships with his patients.

Dr. Leonti has always been active. He has even completed five marathons over the years. That’s why he was shocked when he went out for a run one day and experienced pain in his chest. A cardiologist told Dr. Leonti that he had an 80 percent blockage in one coronary artery and a 70 percent blockage in another. As a doctor, Dr. Leonti thought he was living a healthy lifestyle, but he unknowingly had been misinformed and developed bad habits that brought him to an unhealthy place. He was forced to make lifestyle changes to improve his health. It was during this time that his daughter, Jenna, began her journey in functional medicine and integrative health.

Dr. Leonti had never heard of functional medicine and admittedly thought the concept was more than a little off-base. It seemed to go against everything he knew as a medical doctor. He skeptically attended his first functional medicine conference and instantly saw the disconnect between traditional and functional medicine. Traditional medicine was great at treating acute illness or crisis situations, like a broken arm or heart attack, but chronic illness was a different story.

Dr. Leonti realized that so much more could be done to prevent and reverse chronic illness by bringing the functional approach to conventional medicine. Instead of waiting for a problem to arise and treating it with medication, functional medicine attacks the root cause of health issues and prevents problems from occurring in the first place. Dr. Leonti enrolled in the Institute for Functional Medicine and Functional Medicine University, where he is in process of certification.