Suppers In The Press

When the local media write about Suppers, we assume it's because people are ready for some good news, and Suppers feels good all the time. It’s that powerful combination of fabulous food and supportive social experience.

Dorothy Mullen Wants You to Eat Your Vegetables
U.S. 1, July 2019

Another Tragic and Unrecognized Aspect of Hypoglycemia – Its Connection to Alcoholism
Hypoglycemia Support Foundation, 2018

Learn About Healthy Food for the Brain at NOFA-NJ Forum
U.S. 1, September 2018

At Suppers Programs, Health Is on the Menu
Princeton Echo, February 2018

Supper For All: Rerouting the Road to Healthier Eating
Edible Jersey, Holiday 2016

The Suppers Program: It's What's for Dinner
Princeton Scoop, March 2011 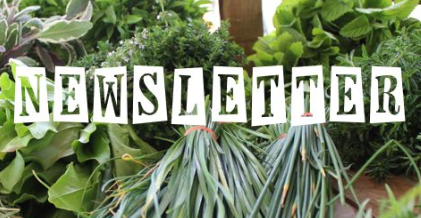